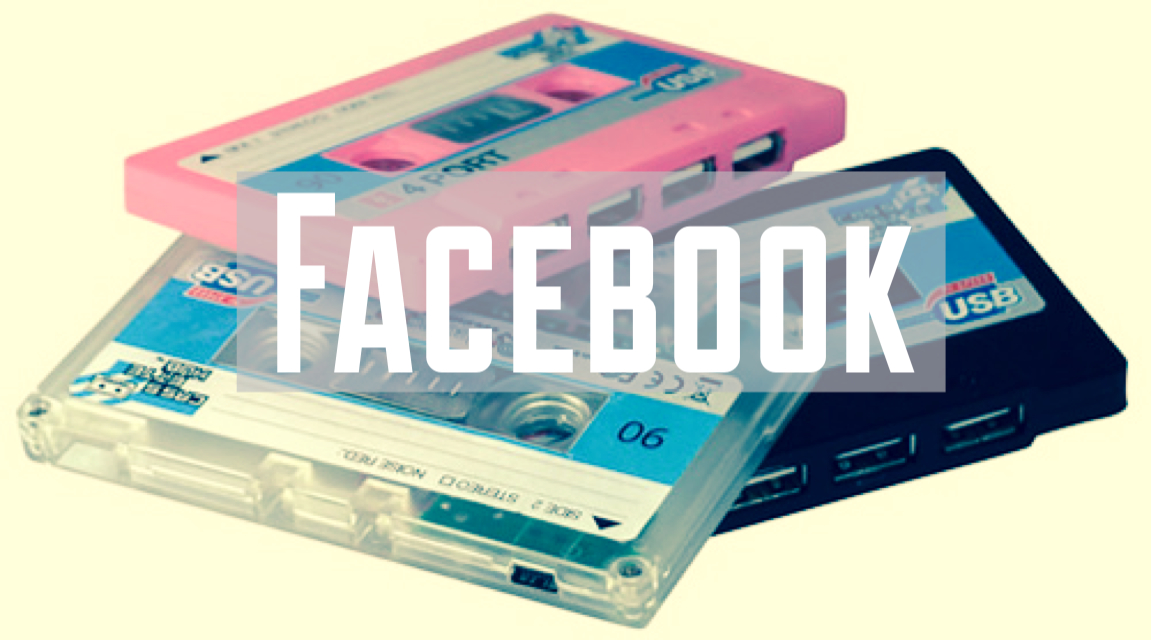 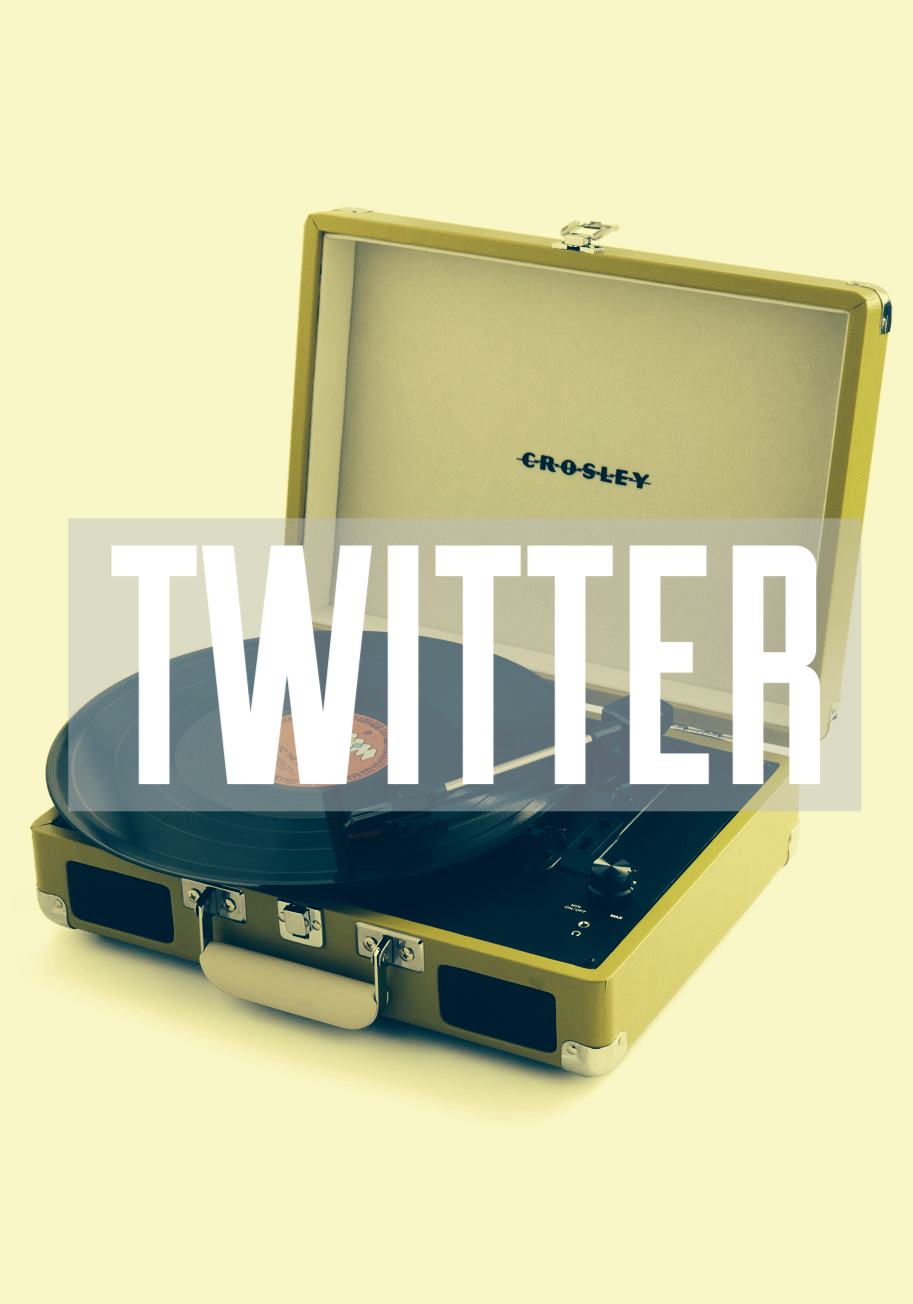 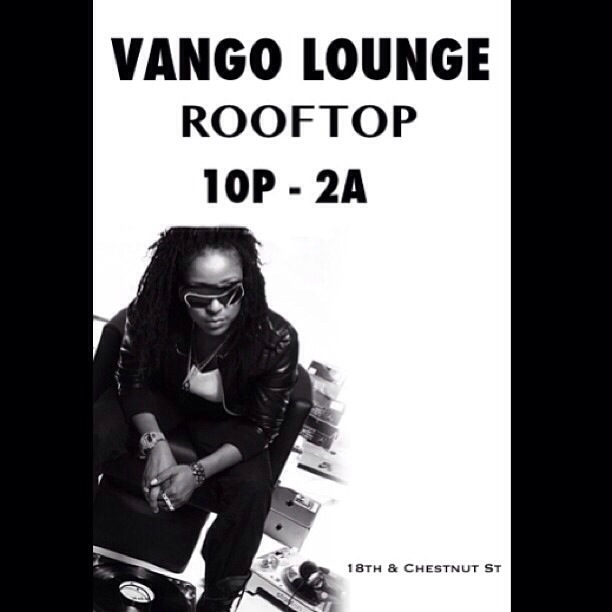 Former Staff Writer | Click The Image To Check Out My Work 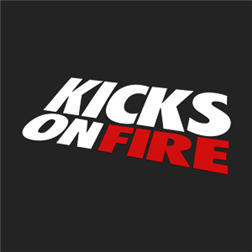 EVERY WEDNESDAY – MISS EVERYTHING COMPETITION 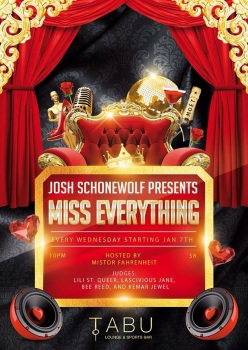 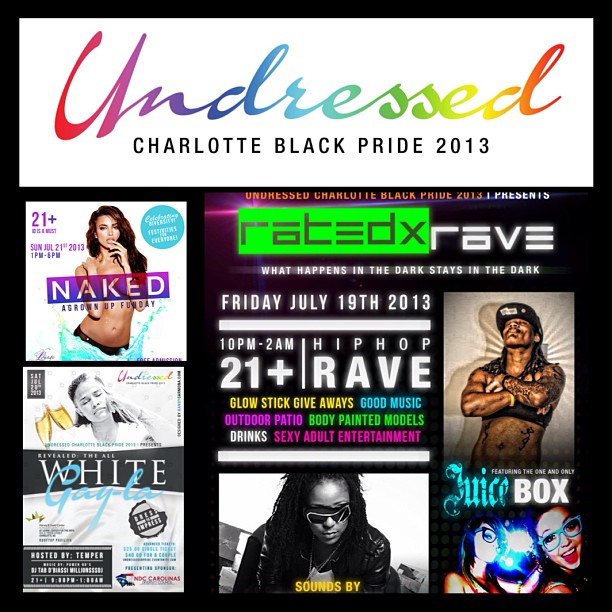 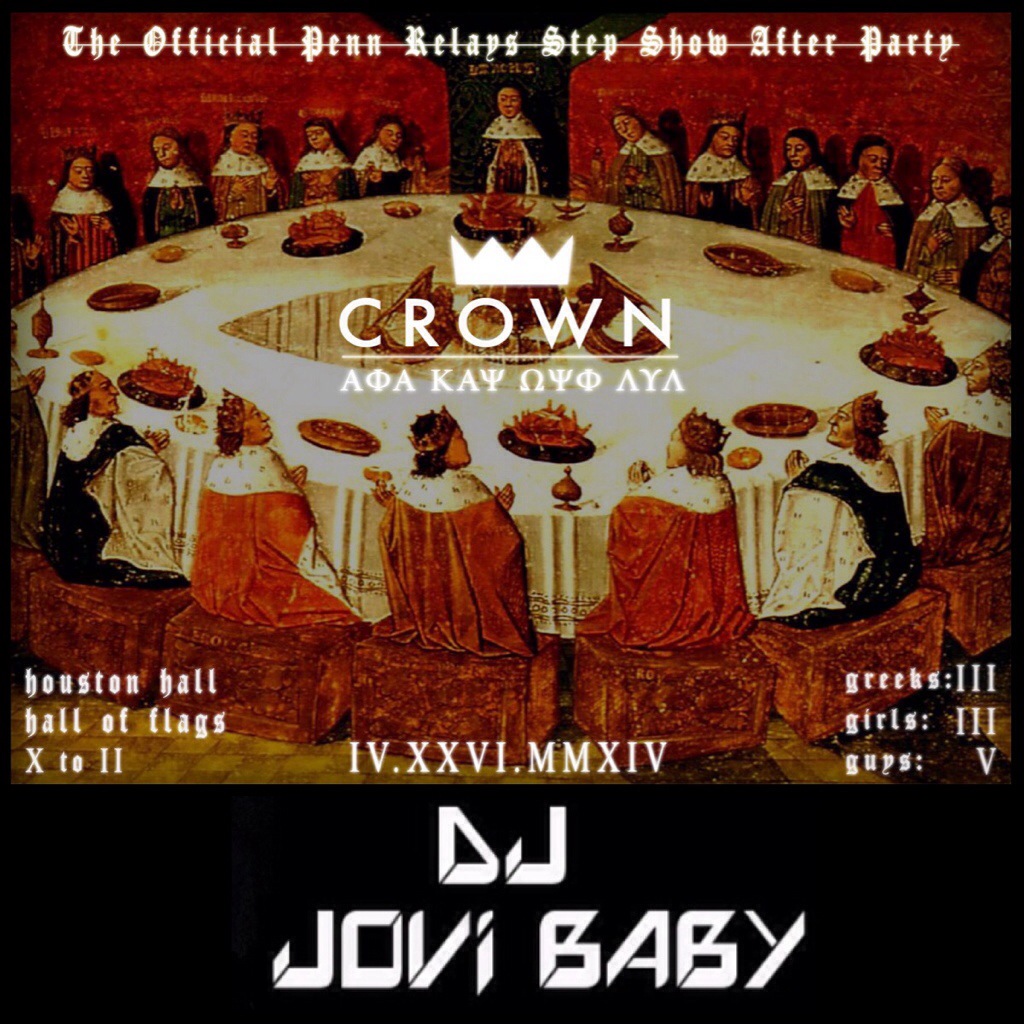 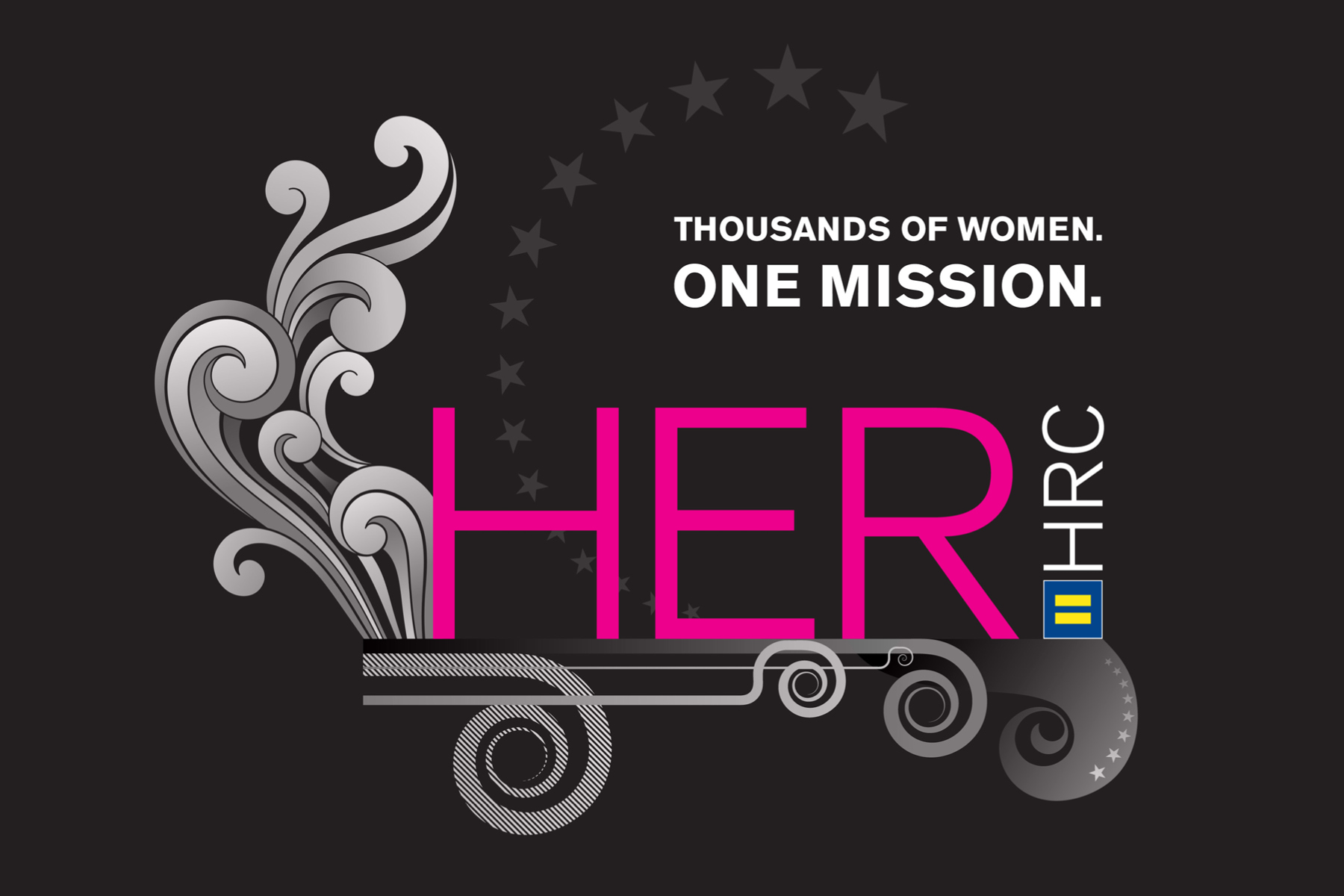 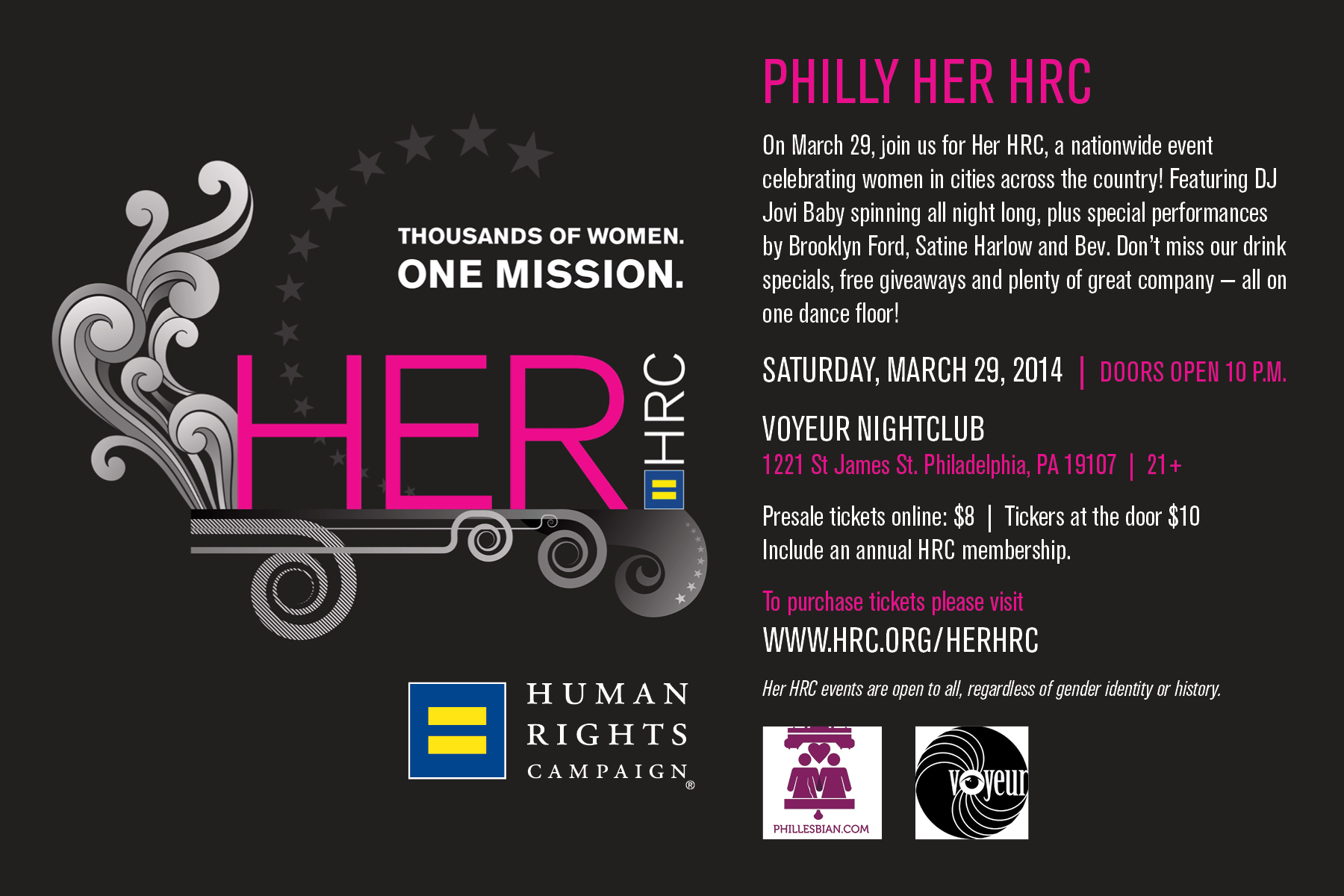